Here is the latest update of Terengganu team event.Below are the  list of teams who already registered.Each team consist of two  player only  and total  rating for each team must not exceed 3250.To register or to find team member please call Abdul Rahim Ramli at 013 9390419.

Posted by Muhammad Arshad at Wednesday, September 07, 2011 No comments: 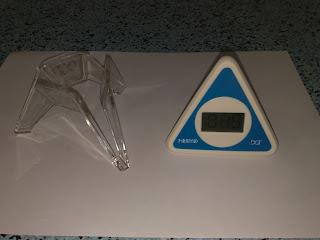 Just received from DGT a new timer which is called DGT pyramid.This new gadget is suitable four players.You may use this in card game or  carrom tournament.Chess arbiter will not like it if you used this in chess

It's has all the basic function as in the digital chess clock.After setting the time each player will choosed their prefer colour, at the end of players's turn the pyramid is passed on to the player by turning the colour of the next player on the top.

This will auto stop the last player time and auto starts the timing of the new player who is in turn.During the game the pyramid can be stopped and restarted using the pause button.The pyramid is available now for twenty euro.Contact me if you interested. 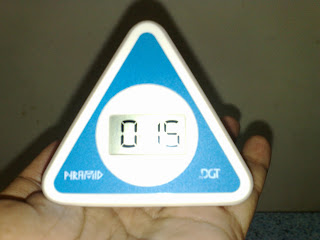 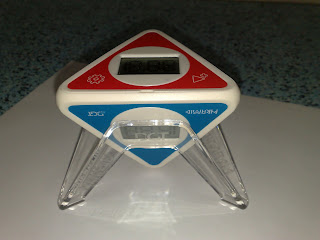 Posted by Muhammad Arshad at Wednesday, September 07, 2011 No comments: 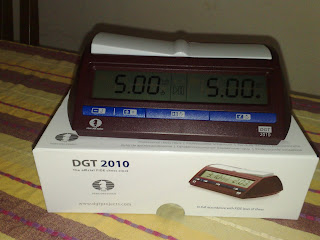 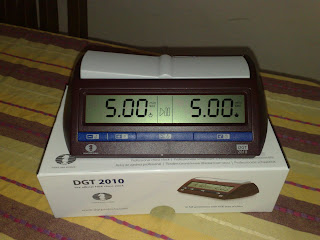 Posted by Muhammad Arshad at Tuesday, September 06, 2011 No comments: